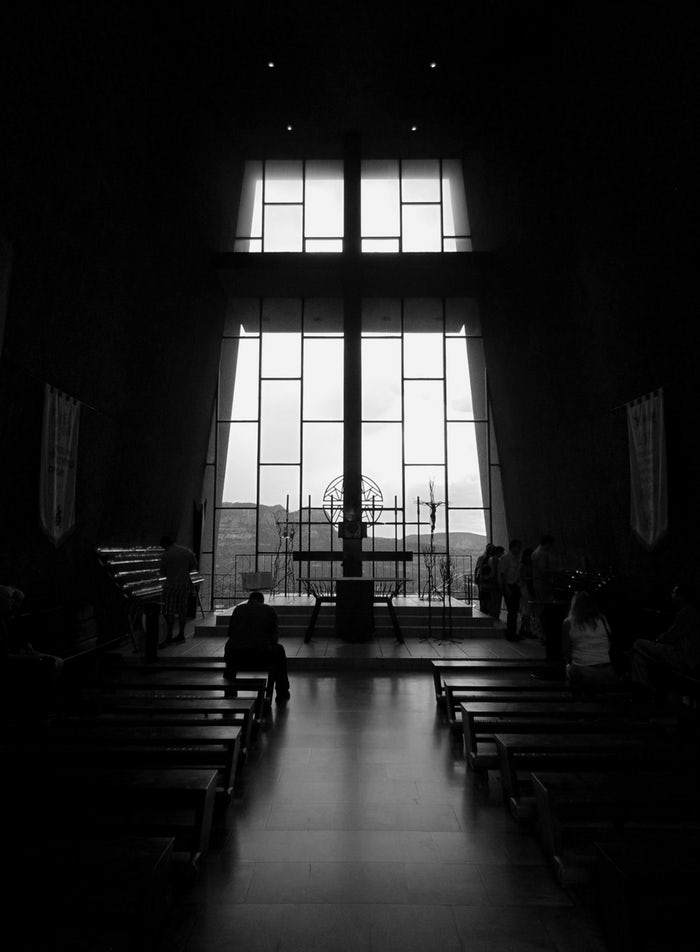 ACTS 1:8 But ye shall receive power, after that the Holy Ghost is come upon you: and ye shall be witnesses unto me both in Jerusalem, and in all Judaea, and in Samaria, and unto the uttermost part of the earth. (K. J.V).This the promise from Jesus Himself before He ascended and it came to pass when the disciples were at Antioch when the Holy Spirit come over them and the spoke in tongues and Peter got the courage the witness Christ (ACTS 2).This story is amazing when you read you feel like God is talking to you then you are left asking yourself what where is Christ given power And from here we see how the new believers on that day of Pentecost grew in the way of Christ and peter and john continue to perform miracles in ACTS 3 :1-10
When me and you try look at this we see a big difference from what Christ expects from us as His followers, yes we fall short of our ways to Christ but how do we responds that ways that is opposite to Christ’s-in know sometimes we react. Much is expected from Christian, be it the world but to Christ we receive by believing in him alone to be the way to the Father (JOHN 14:6)
If the twelve disciples enabled by the Holy Spirit spread the gospel of Christ that and you are enjoying now what about millions of Christians in beautiful country like Kenya can do. If this impact of more than 80% of Christians is not felt much then we are powerless compared to the disciple of Jesus led by the Holy Spirit like Stephen (ACTS 6:8-10) 8 Now Stephen, a man full of God’s grace and power, performed great wonders and signs among the people. 9 Opposition arose, however, from members of the Synagogue of the Freedmen (as it was called)—Jews of Cyrene and Alexandria as well as the provinces of Cilicia and Asia—who began to argue with Stephen. 10 But they could not stand up against the wisdom the Spirit gave him as he spoke.
There is something am considering to be the cause of this situation ;
First, we look down the Holy Spirit forgetting that it was the promise from Christ Himself to send us a helper. Therefore, we cannot be powerful without the Holy Spirit and this is depicted in the time when the disciples received the Holy Spirit their work become powerful to an extend of performing miracles.
NOT reading the word of God is another cause. After being challenged by the Kenyatta University Christian Union (KUCU) to read the Bible consistently I was so astonished how the word of the Lord is so sweet when you read and get time to share with friends and people around us. Because this is the only way to grow in knowledge of who God is and His will to us through His Son. As Paul says when I was child I talked, thought and reasoned like, child. When I became a man I put my childish ways behind me (1CORINTHIANS 1:13, NIV)
Finally, is our culture. This something that disturbed Peter for a moment in his Christians life when he turning down the need to eat and associate with the non-Jews and being choose on what to eat due to the culture he grew with but later he overcame it and from there he did reached many to preach to them the good news of Christ Jesus (ACTS 10, NIV). MODERN Christian show this by discriminating others in terms of tribe race religion, culture education and dominion, therefore how will they hear or know God when we exclude ourselves from them in Acts 10:14-15(14 “Surely not, Lord!” Peter replied. “I have never eaten anything impure or unclean.” 15 The voice spoke to him a second time, “Do not call anything impure that God has made clean.”)